Shree Jalapadevi Higher school sanitation works had started prior the earthquakes in May 2015 and continued late last year. Design and assessment of the two new toilet blocks were kicked off by a HH led sanitation studio in 2015 where students and plumbers worked with the school to design facilities that included:

Now completed the school staff and students are very happy with their new amenities honored by a handover ceremony while David Donald and Karin Richards were visiting last week. 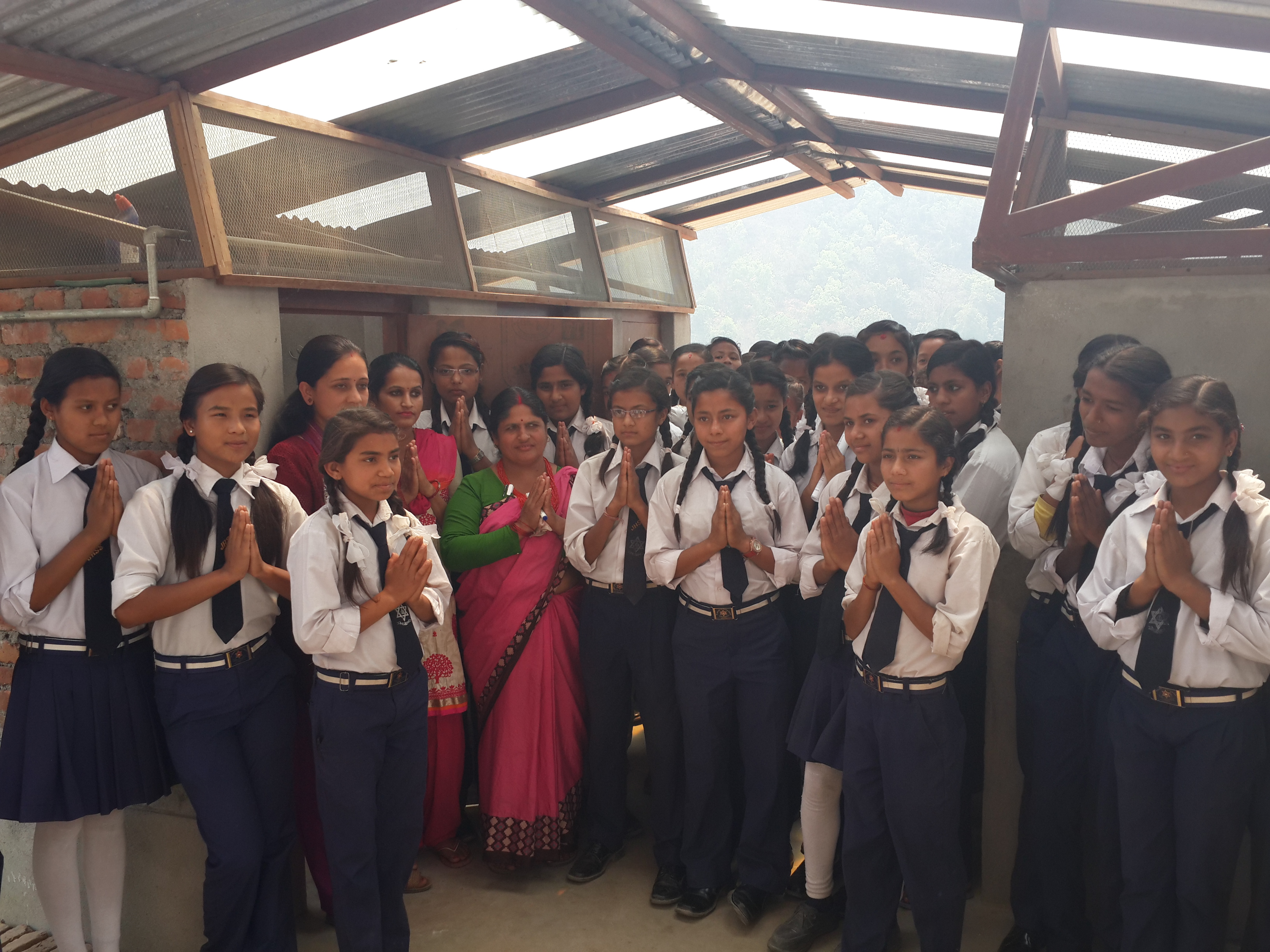 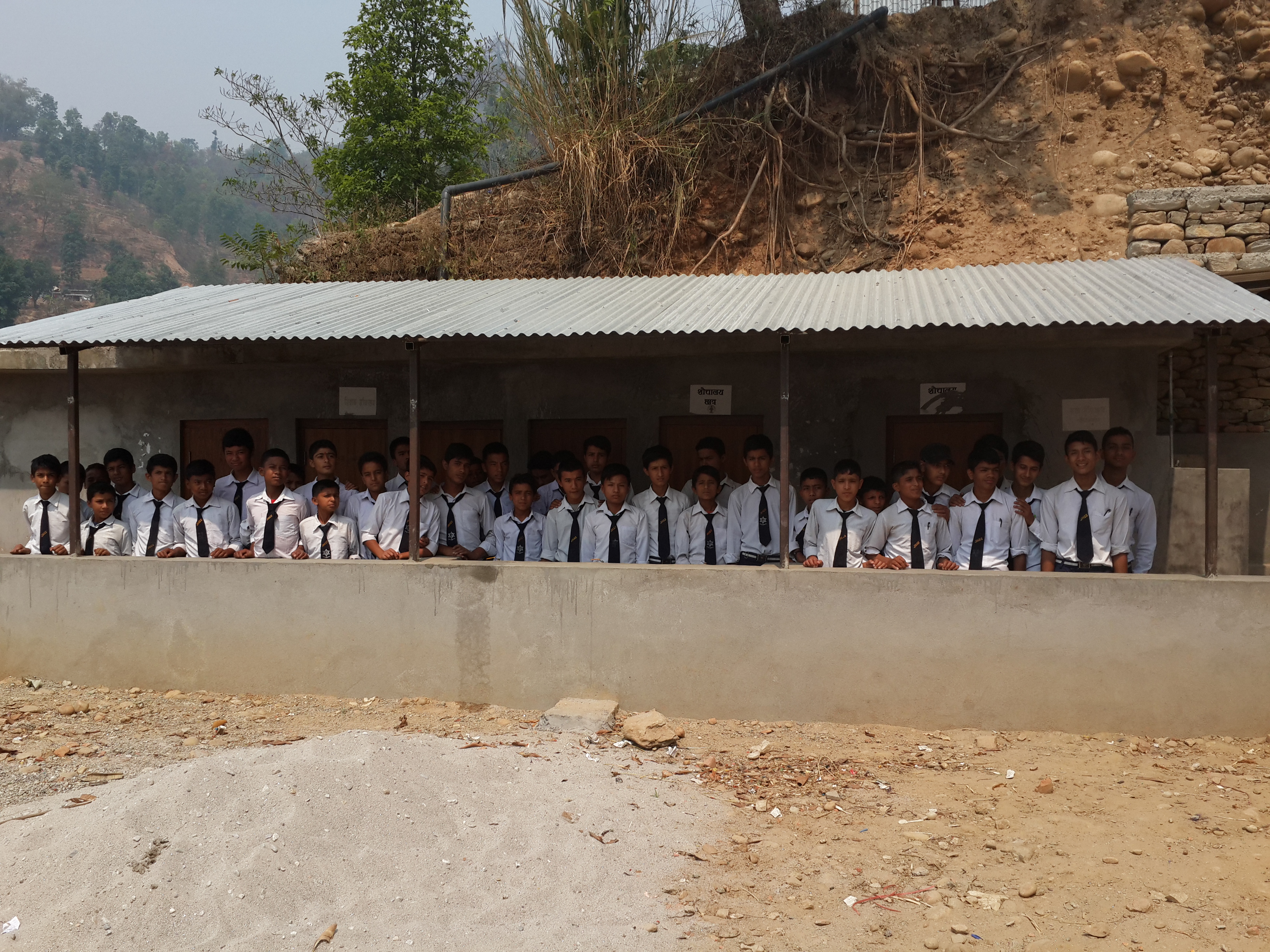 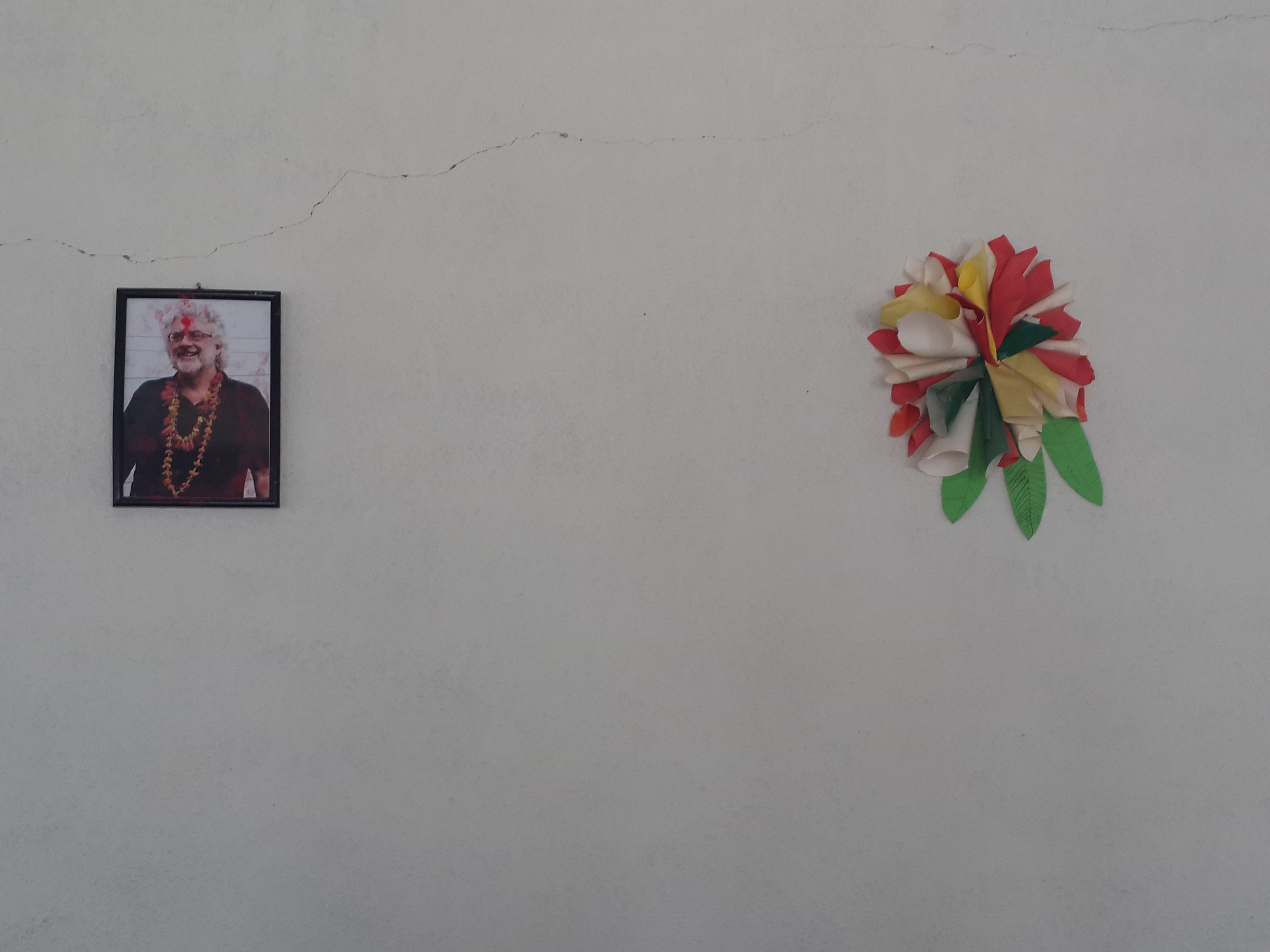 Poor people need the very best design for one simple reason - it is essential for their survival - they have few options. Design alchemy transforms mediocre, leaden design into award winning design...