Home » News » General » Whoops – when the people are NOT the problem

Whoops – when the people are NOT the problem

When working in any poor community, when things fail the people who live there are inevitably blamed with ignorance or vandalism.

When the WASSUP team, assisted by champion plumbers from WorldSkills, fitted new pipes and valves and the water was turned back on there was an instant conversion of the toilet into a shower area. Creative but NOT what was intended. 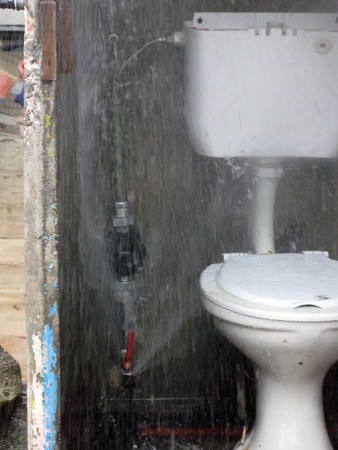 So who was to blame? Shoddy work, local misuse, overuse or vandalism?

No the guilty party was a breaching pipe through the toilet wall that was badly corroded. Working on the pipes connected to this pipe during the day brought on the inevitable failure. 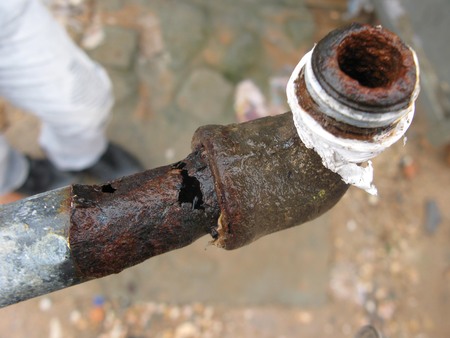