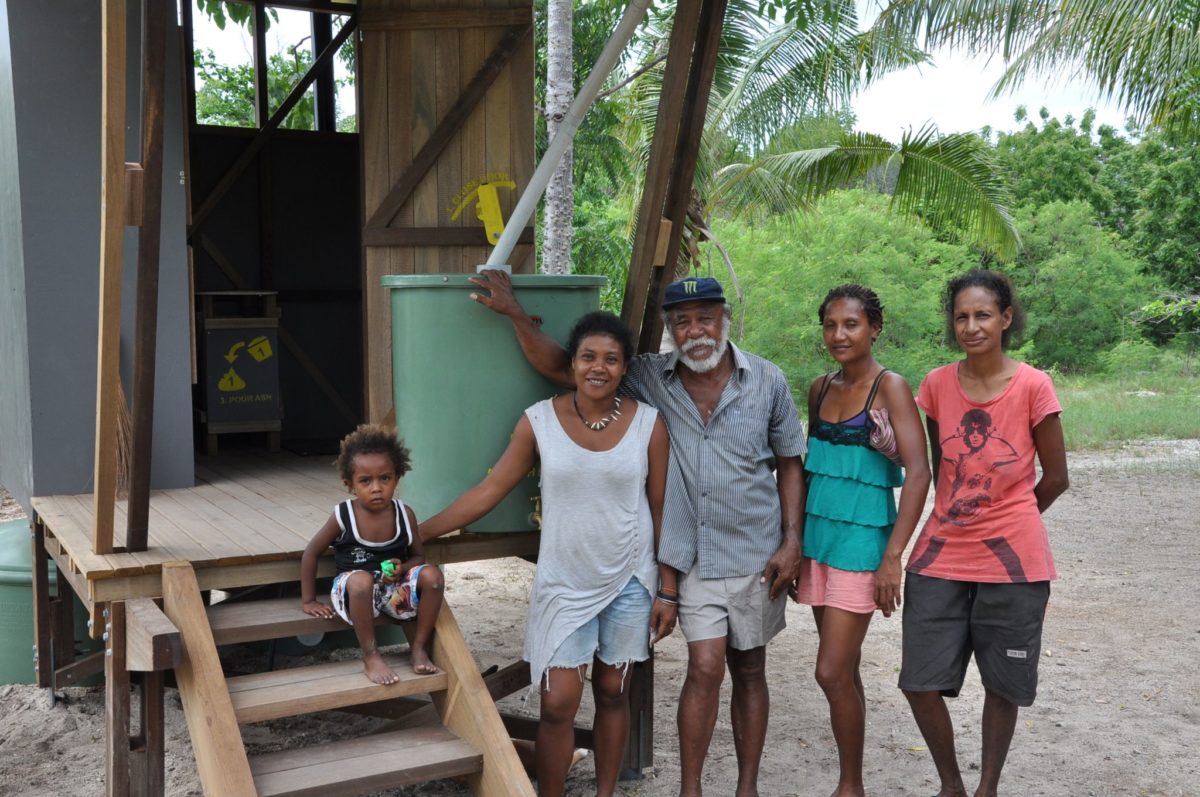 The Sago Dry Toilet, designed for a tough environment.

We know having a functioning toilet that removes waste safely is critical for ongoing health. What happens when you live in a remote village with minimal water, frequent flooding and a high water table?

This is the issue the Sago Dry Toilet aims to address.

Now available from local hardware stores in PNG the Sago Dry Toilet has been developed by Sago Network and collaborating villages over a period of 5 years as a response to various environmental factors. The well-established and wide spread ventilated improved pit toilet is a cost effective and appropriate solution for many communities. However, a high proportion of
PNG’s population living on a narrow coastal fringe or in concentrated valleys where the water table is very high and in these environmental conditions the effective depth of pits is only
minimal and the effort to constantly shift toilet locations is physically onerous and politically challenging in ever densifying villages. The need for a permanent, above-ground, waterless
sanitation solution was clear and the Sago Dry Toilet is now an industrially-designed and locally manufactured, high quality kit of parts that provides a permanent, above-ground, fullysealed, waterless sanitation solution.

Based on the centuries-old principles of a dehydration toilet the Sago Dry Toilet has the following features and functions: 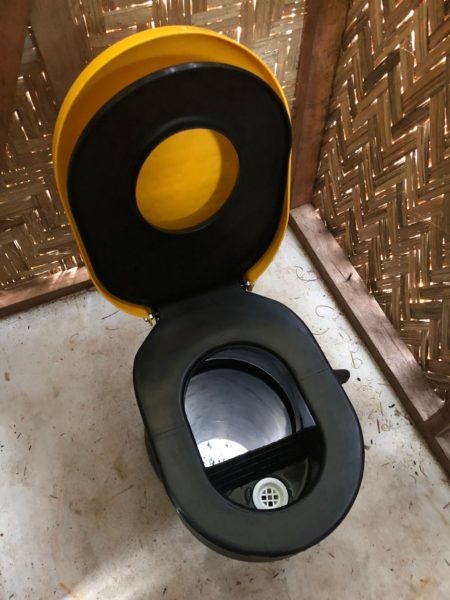 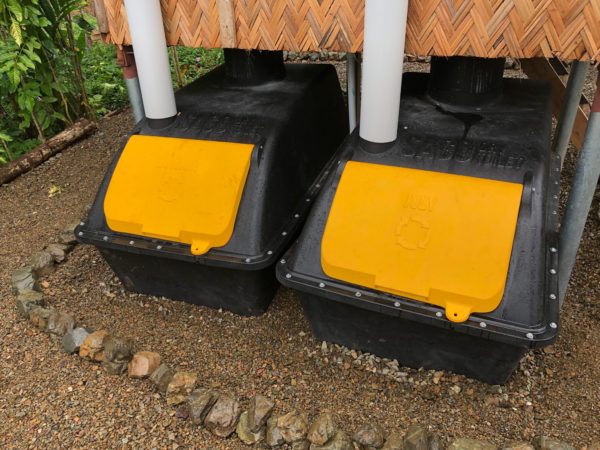 Since so many communities in PNG are near the water the Sago Dry Toilet has been designed to be transported by boat.

Reflections on the Sago / HH Collaboration

The Sago Network team reflects that the long-standing collaboration with Healthabitat was not only formative to the community engagement philosophy that sits at the centre of Sago
Network’s approach but Healthabitat’s involvement in the Sago Studio programme and the Sago Dry Toilet that has emerged from this village-level research has been pivotal to all of the small advances we have made to improve health in Papua New Guinea. Healthabitat’s impact extends beyond its own community programmes to continue to inspire others in their own frontline work to improve community health and global equality.

Sago Network has been working for a number of years in partnership with local communities throughout Australia’s closest neighbour, Papua New Guinea, to tackle the community development challenge of i...