In November 2022, Housing for Health (HfH) projects reached the milestone of 10,072 houses fixed nationally since 1990.

Healthabitat (HH) would like to acknowledge the origins of where all of this work and focus started on the Anangu Pitjantjatjara Yankunytjatjara (APY) Lands with Yami Lester and thank all the communities, team members, team leaders, project managers and partners who have made the work possible!

In 1985, the HH directors met for the first time working on the UPK (‘Uwankara Palyanku Kanyintjaku’) environmental health review on the APY Lands in the north-west of South Australia. 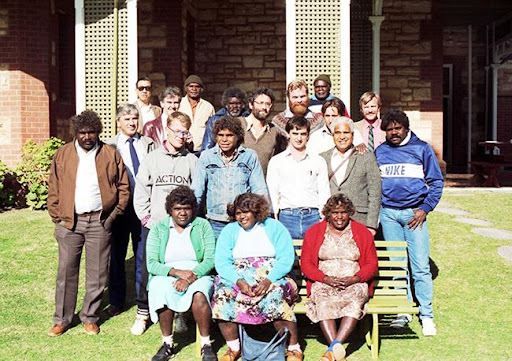 In 1991, the first HfH project in Pipalyatjara, north-west South Australia began to evaluate the impacts of the UPK report. It was during this project that the preliminary HfH methodology was developed. Twelve houses were surveyed & fixed.